Blocked from the Ballot was a labor of love self-produced by Paladar Studio and a team of creatives. At the the time of the 2018 midterm elections, 6.1 million Americans were denied their vote to a prior felony conviction. We set out to tell stories around a very important ballot initiative in Florida.

We launched and distributed a photo & interview series and a custom site to shed light on stories of voting rights and disenfranchisement in America. 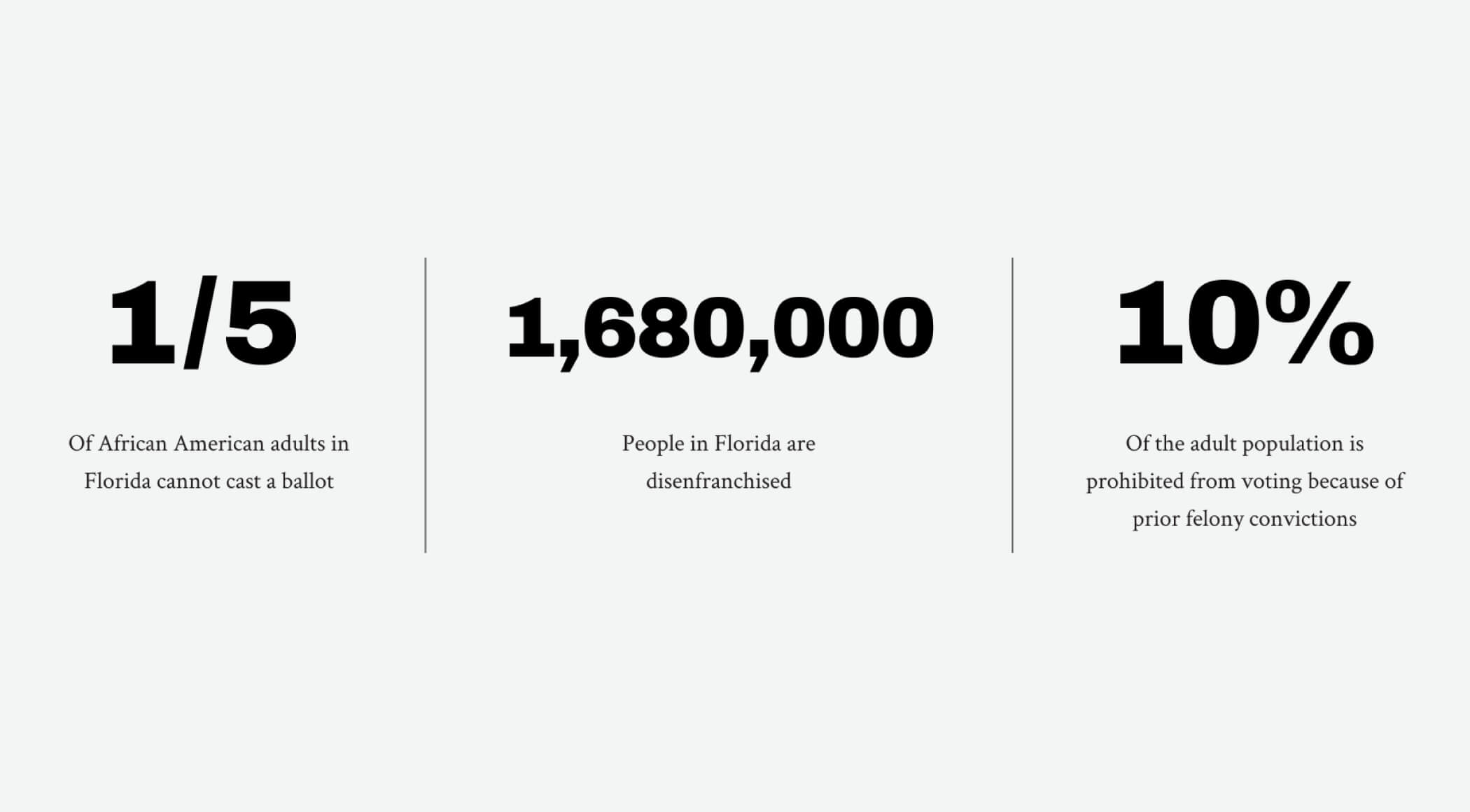 In 2018, Florida was home to some of the harshest disenfranchisement laws in the country.

During the midterms, Floridians had an opportunity to approve a ballot referendum that would automatically restore voting rights to 1.4 million people.

If passed, it would be the greatest act of enfranchisement in decades. 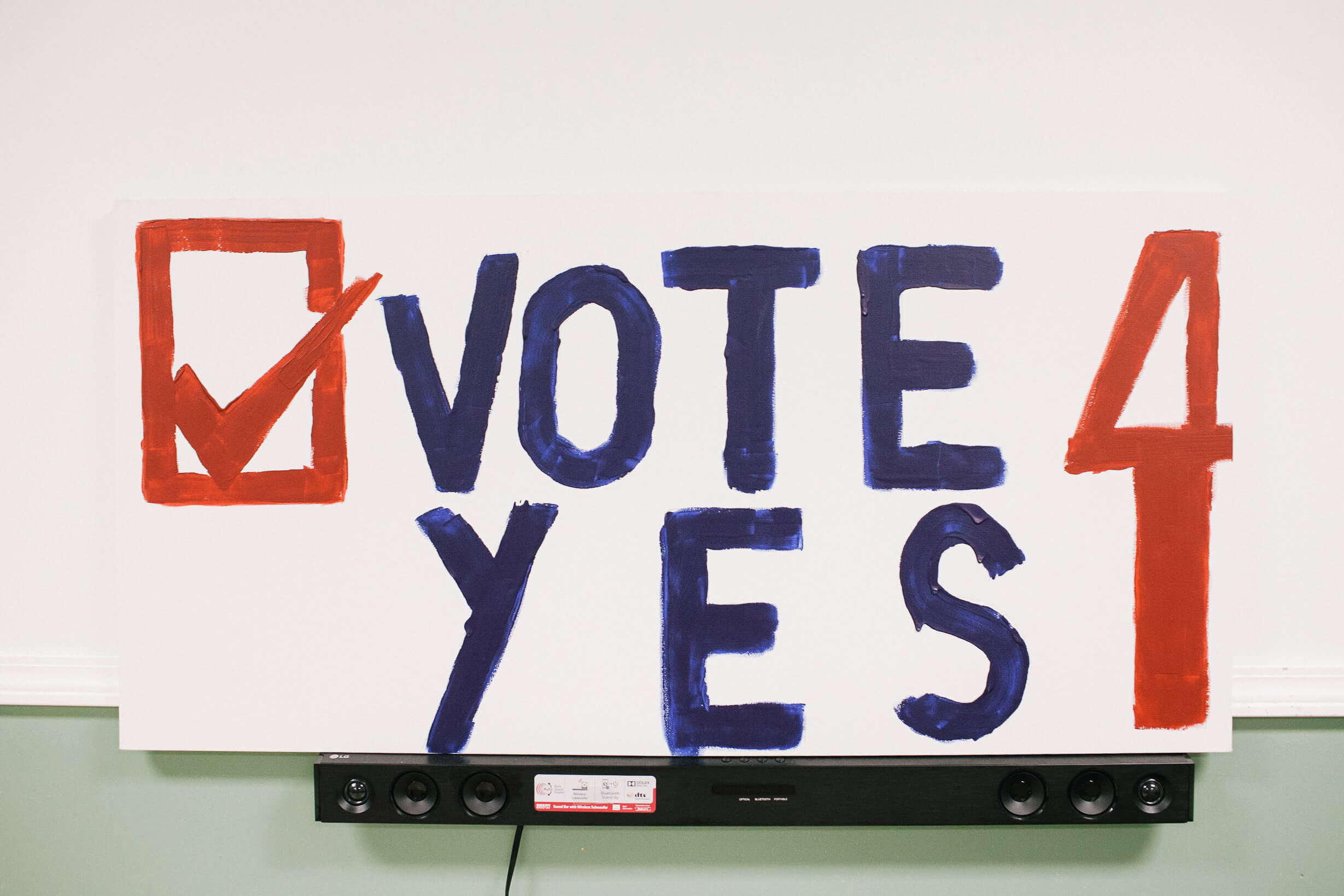 Our main goals for this project were to shed light on modern issues of disenfranchisement and to amplify the stories of those without a voice and those protecting the right to vote within their communities. 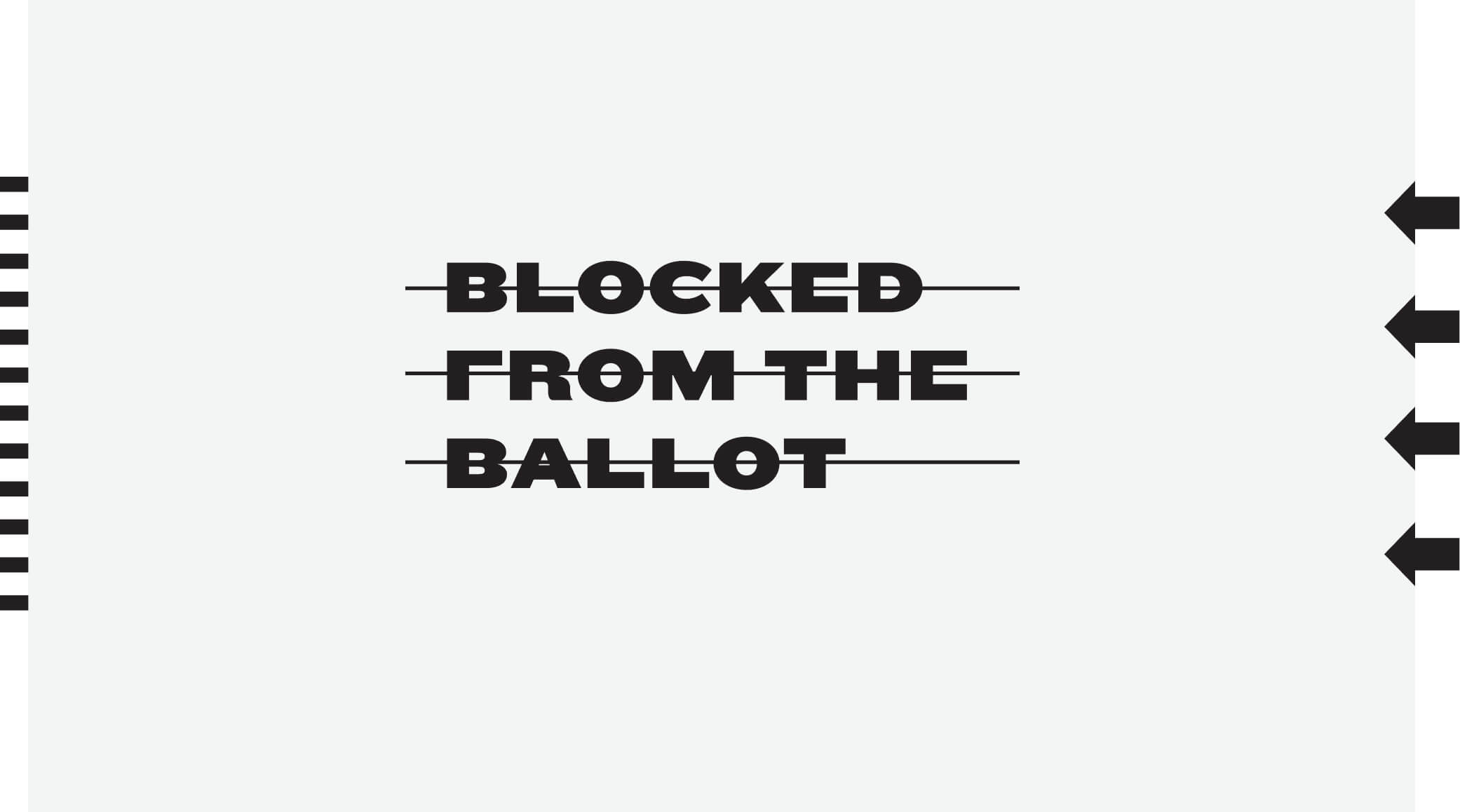 The conversation of voting rights often centers around inaccessible and staggering statistics.

We chose to lead with intimate portraiture to tell the stories of the people behind the statistics and shot each subject in their home or place of work. 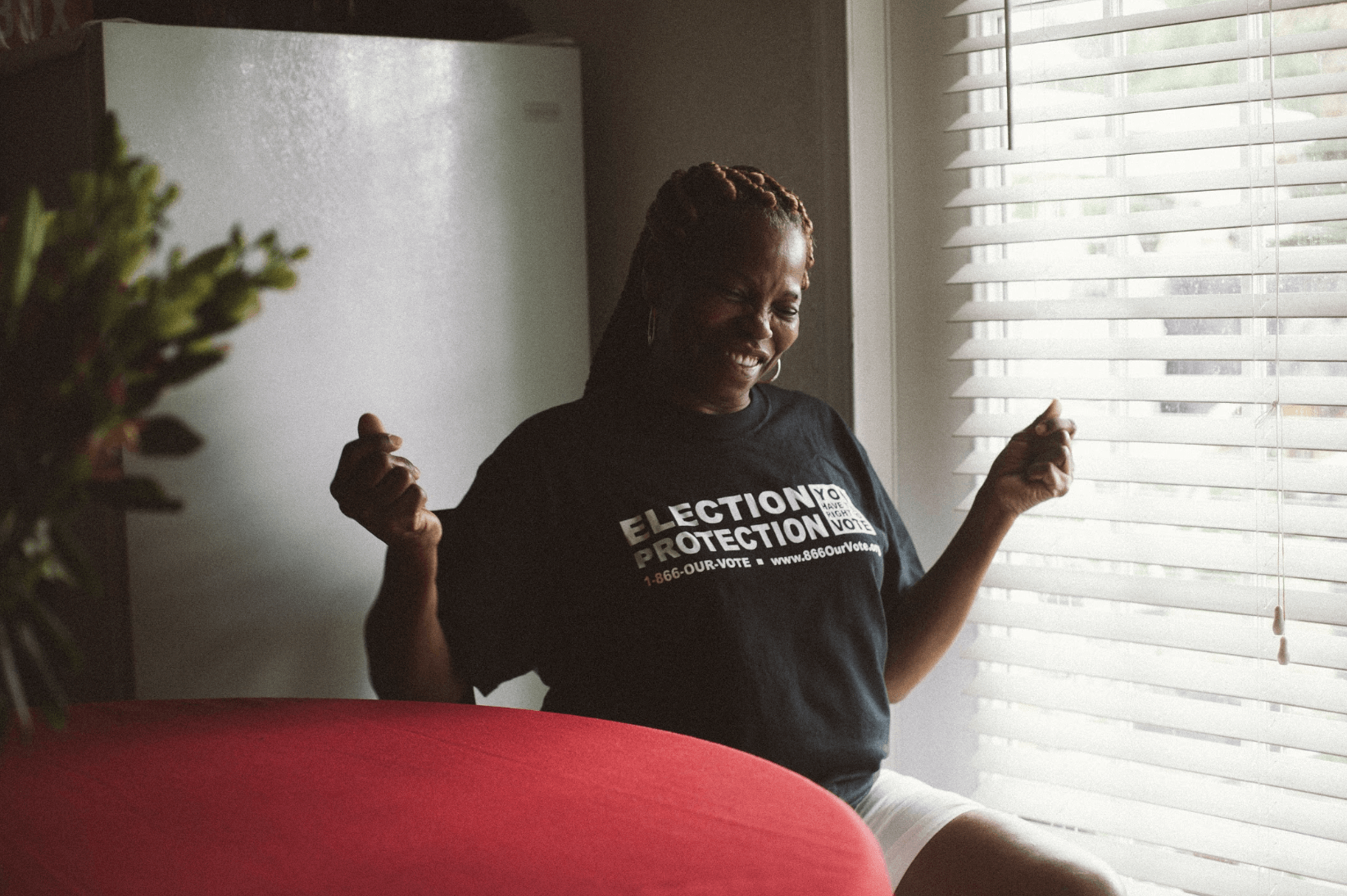 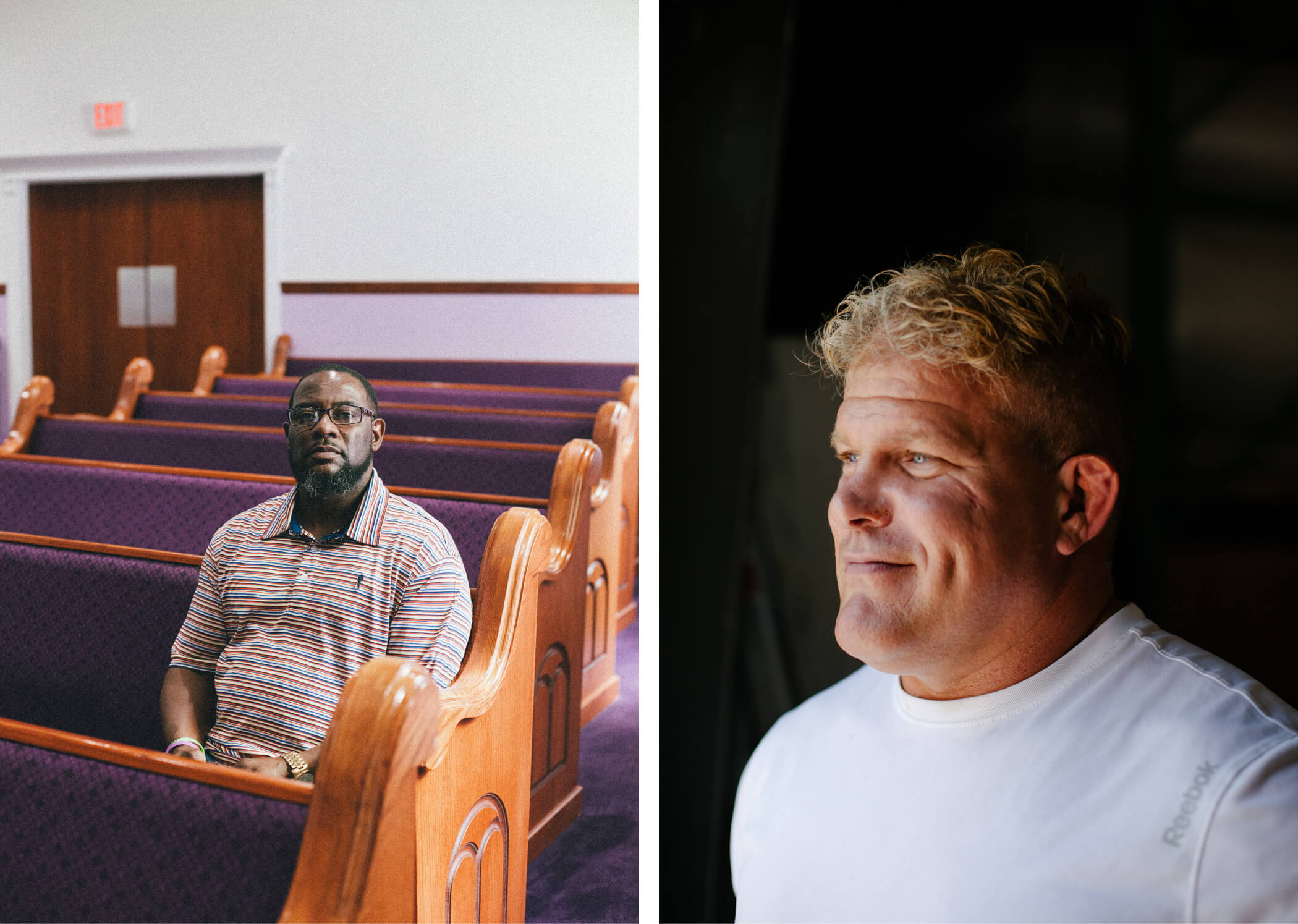 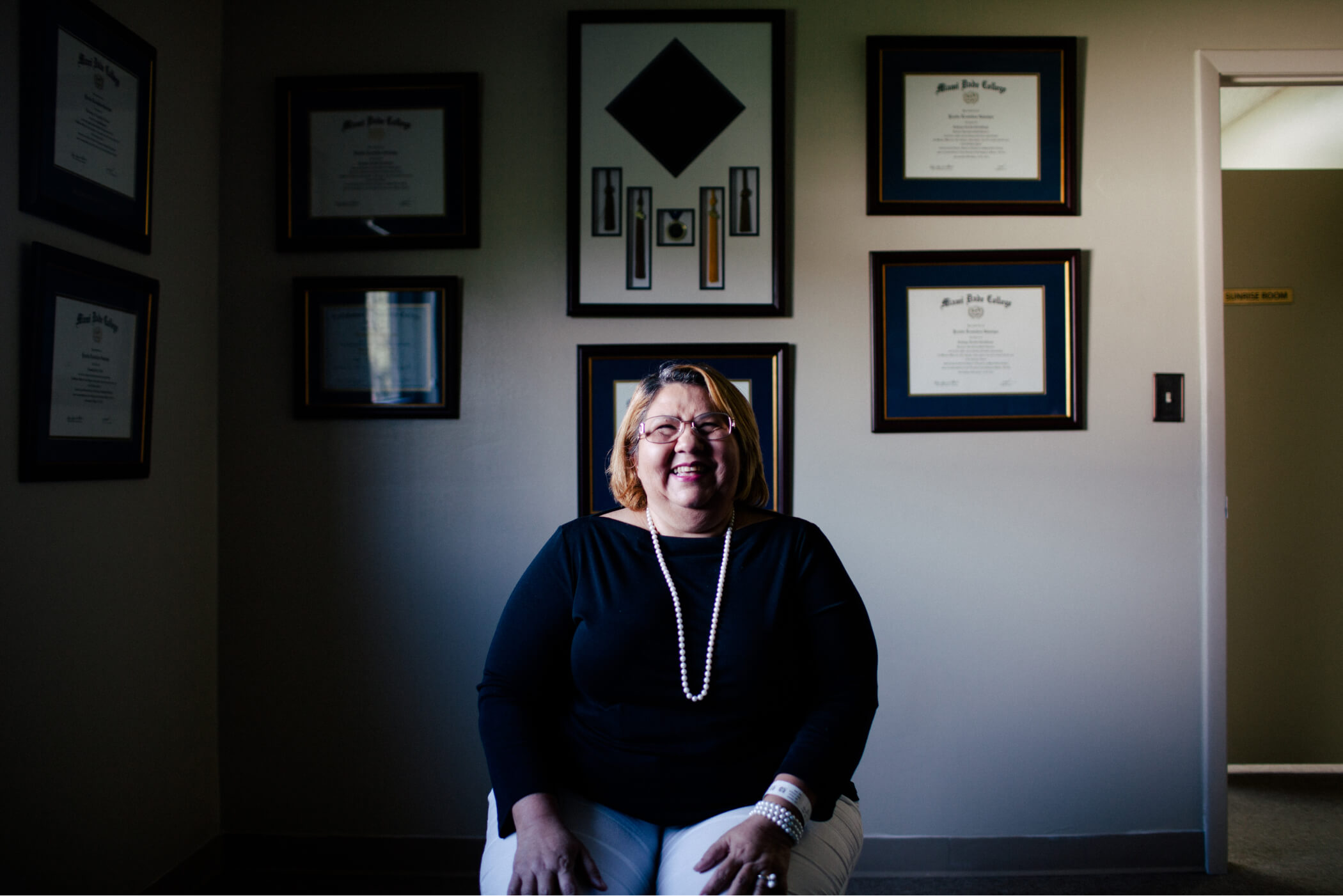 The identity was crafted around the physical ballot voters use to express their voice each election. 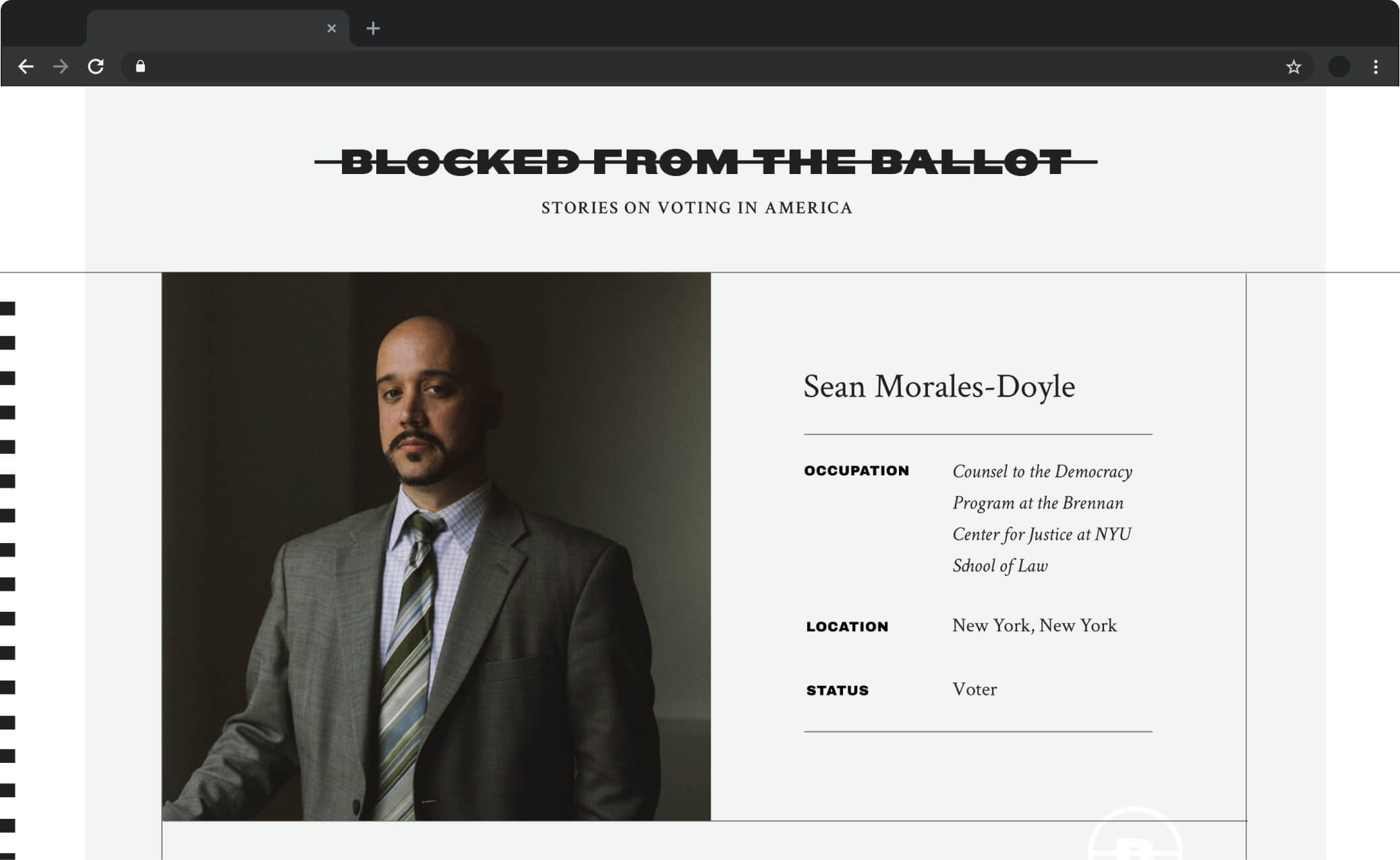 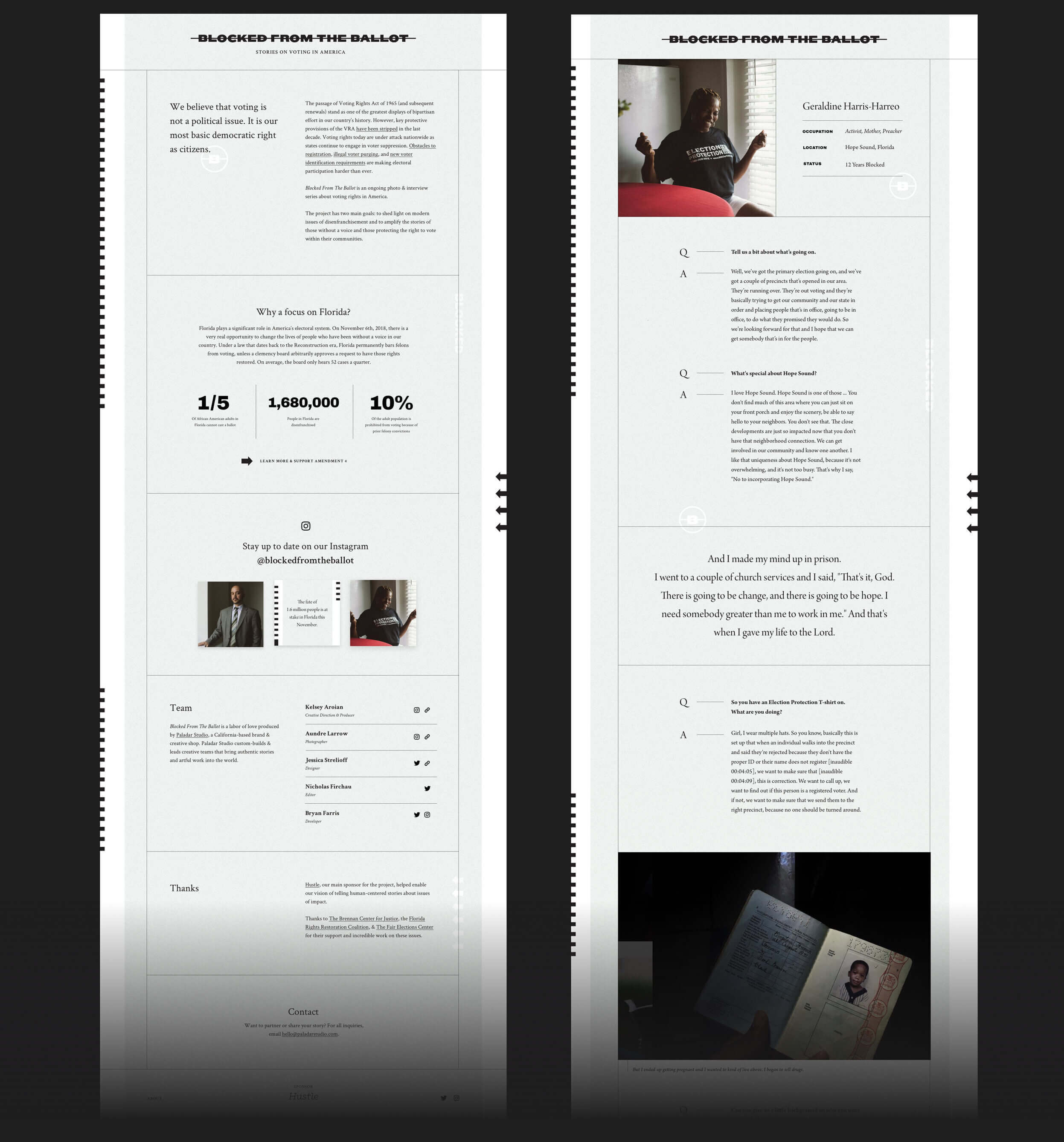 The photo stories caught national attention and was distributed widely, just in time to educate voters on this bipartisan issue that brought Florida voters into majority agreement.

On November 6th, 2018, Amendment 4 passed and 1.4 million Floridians had their right to vote restored. 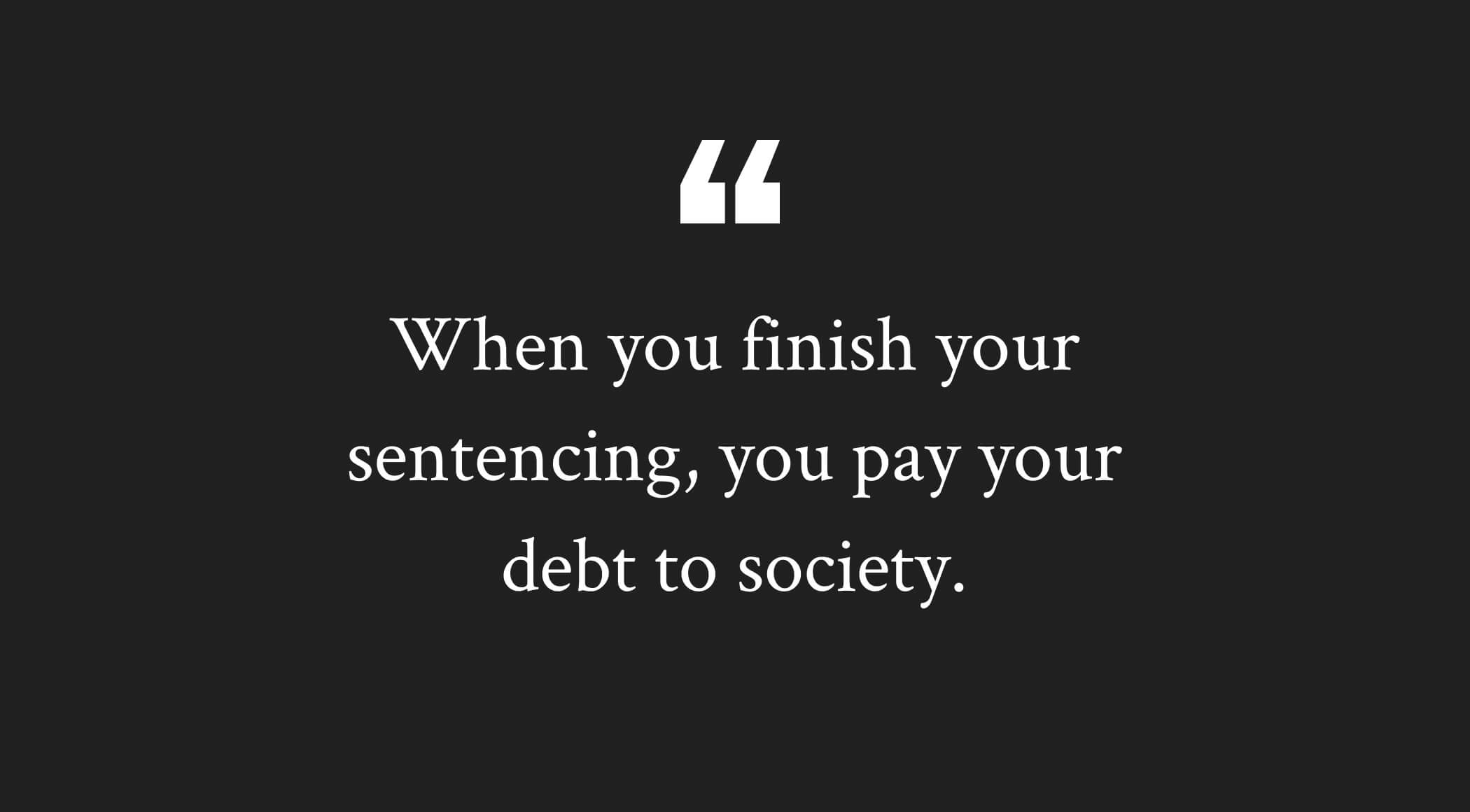